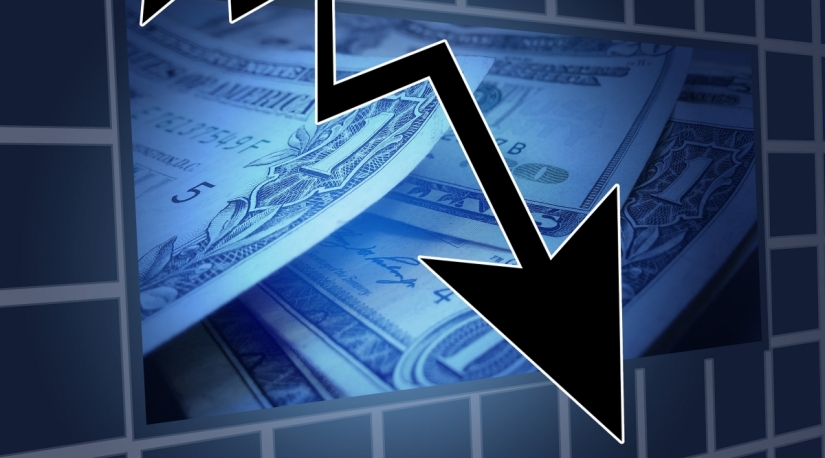 The Lehman collapse: what happened and can it happen again?

Nationaløkonomisk Forening (NØF) is hosting a talk on May 8th at 17:30 about the financial system ten years after the collapse of Lehman Brothers and the following crisis by Fabrice Tourre, assistant professor at CBS (previously Goldman Sachs).

A decade has passed since the beginning of the financial crisis of 2008 and the following Great Recession. The crisis revealed a vulnerable global financial system hit by 'the perfect storm'. A call for tighter regulation and clear resolution strategies involving the bail-in of private investors came as a result.

What flaws of the system and the culture surrounding it helped trigger and exacerbate the crisis? What happened in the time leading up to the crisis and immediately after? How was it handled by the authorities? Could it happen again? Fabrice Tourre will draw on his first-hand experience from the financial sector as well as his academic research to discuss these issues.

Fabrice Tourre is an assistant professor in the department of finance at the Copenhagen Business School since 2018 and holds a PhD in economics from the University of Chicago. Prior to his academic studies, Fabrice Tourre worked for about a decade at Goldman Sachs, as a structurer and trader in credit, mortgage and funding markets.

Sandwiches and soft drinks / water will be served from 16:30 to 17:00. Nationaløkonomisk Forening will have its yearly general assembly at 17:00. The talk will then begin at 17:30.

Please register by writing to nof@nationalbanken.dk