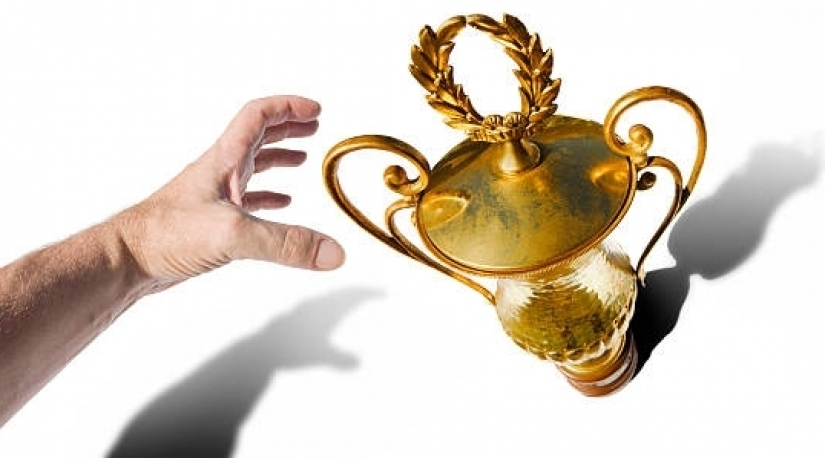 Once again, the time has come for the award “Den Usynlige Hånd”. You, as a student, have the chance to reward your favourite lecturer for the exceptional job they have done during this challenging year. SøS accepts nominations until October 14th.

The year of 2020 has not been easy, and it has brought us many changes and challenges. This has put the lecturers' work to the test, but also given them the opportunity to stand out as exceptionally gifted lecturers.

“Den Usynlige Hånd” (The Invisible Hand) is awarded by the students to a lecturer at the department of Economics at the University of Copenhagen, who has demonstrated extraordinary abilities with regards to teaching/lecturing. “Den Usynlige Hånd” is awarded alongside the Zeuthen-Award in the middle of November.

SøS (Socialøkonomisk Samfund) established the award in 2000 to give students a chance to acknowledge talented lecturers in a way that’s visible to a wider audience. The price has been given out annually to lecturers such as Jens Erik Wang, Mogens Nørgaard, Heino Bohn Nielsen & Anders Milhøj.

Would you like to nominate a lecturer?
We accept nominations until Wednesday 14th of October 2020. You can fill in the following application:https://forms.gle/cdE51cEAwS4zdQzK8. The nomination must include a line or two explaining why the lecturer deserves the award and your full name. You can nominate your lecturer on your own, or together with your fellow students.

Based on your nominations and evaluations, we collaborate with the study committee at the Department of Economics to single out a handful of lecturers, who will enter the final round of the nominations. In the middle of October we will publish a poll, so that every student has the opportunity to vote. This poll will determine this year’s winner of “Den Usynlige Hånd 2020”.

We look forward to receiving your nominations to help us decide who will be awarded with the title as the best lecturer at the Department of Economics of 2020.