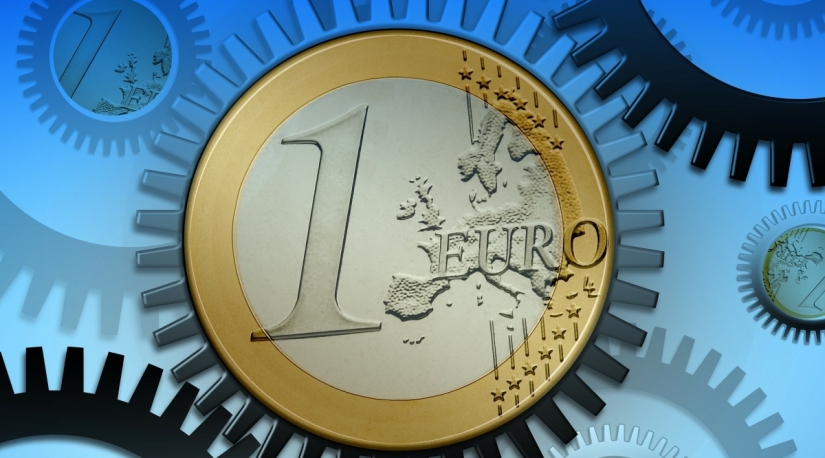 Is the Euro Area ready for the next recession?

Nationaløkonomisk Forening (NØF) is hosting a talk on November 19th about the Euro Area ten years after the crisis by Poul Thomsen, Director at the IMF.

A decade has passed since the beginning of the financial crisis of 2008 and the following Great Recession. The Sovereign Debt Crisis of 2010-12 left several Euro Area member states with high public debt, austere fiscal policy reforms and in some cases years of dependence on financial assistance programs from international institutions such as the International Monetary Foundation (IMF). Economic conditions have since improved, and it is crucial to consider the lessons learned.

To what extent did the European Monetary Union (EMU) help limit the severity of the crisis affecting its members? And what changes to the 'architecture' of the system can be considered to further bolster the crisis prevention framework? Drawing on his decades of experience from the IMF, Poul M. Thomsen will address the current economic situation facing the Euro Area and discuss possible institutional developments.

Poul M. Thomsen is Director of the European Department at the IMF since 2014. Mr. Thomsen previously had the primary responsibility for the IMF's programs with European countries affected by the global financial crisis and the subsequent crisis in the Euro Zone, including as mission chief for Iceland, Greece and Portugal and as supervisor of the programs for Romania and Ukraine.

Please register by writing to nof@nationalbanken.dk

The Lehman collapse: what happened and...

The Lehman collapse: what happened and...